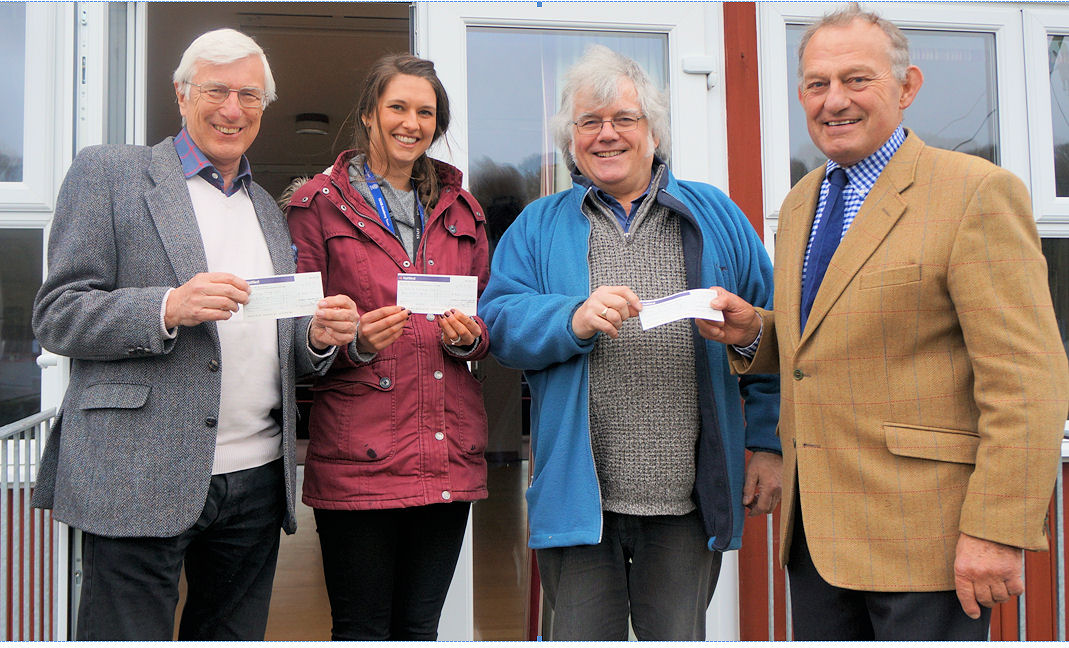 The chairman of the Really Useless Theatre Company Colin Allbrook  presents a cheque for £700 each, to Chris Pouncey (the Church of the Good Shepard) Holly Lawrence (Umberleigh Primary school) and David Hawkings (Umberleigh Village Hall),  which were the proceeds from this year’s Umberleigh pantomime. In addition money from the raffle, £800 was split equally between the North Devon Hospice and the Over and Above charity.

Proceeds from both the ticket sales and the raffle are used to support (predominantly local) charities.

Charities we have recently supported include:

Devon Air Ambulance aim is “to relieve sickness and injury in and around the county of Devon through provision of an emergency Air Ambulance Service.”

They work closely with the South Western Ambulance Service NHS Foundation Trust (SWASFT) which deploys the helicopters.  Although their paramedic aircrew are employed by SWASFT too, they are seconded to us and the Charity also makes a contribution. The Charity, together with the other Air Ambulance charities under the SWASFT umbrella, funds a specialist HEMS desk (helicopter emergency medical services) staffed by a team of six, based at the 999 control room. They monitor tasking and despatch the aircraft in order to optimise availability for the patients most in need.

Figuring it Out Together
Families in Grief supports children, young people and their families who have experienced the death of someone close to them. 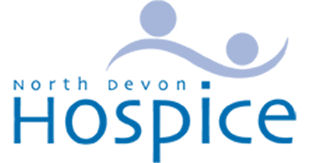 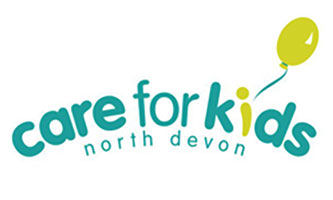 The Epilepsy Society
The Epilepsy Society’s mission is to enhance the quality of life of people affected by epilepsy by promoting public awareness and education, by undertaking research and by delivering specialist medical care and support services.

Our volunteer lifeboat crews provide a 24-hour rescue service in the UK and Ireland, and our seasonal lifeguards look after people on busy beaches. Our Flood Rescue Team helps those affected by flooding.

RNLI crews and lifeguards have saved over 142,200 lives since 1824 but we’re more than a rescue service. We influence, supervise and educate people too. Our Community Safety teams explain the risks and share safety knowledge with anyone going out to sea or to the coast. And our international teams work with like-minded organisations to help tackle drowning in communities at risk all around the world.

Right now, around 85 million people around the world have been made homeless by natural disaster and conflict. We’re working to change this.

By providing emergency shelter and tools for families robbed of their homes by disaster, we’re transforming despair into hope.

We are impatient to see a world where no family is left without shelter. Are you?

CLIC Sargent is the UK’s leading cancer charity for children, young people and their families. Our care teams have been providing specialist support across the UK for years.

CLIC Sargent care teams will fight tirelessly to limit the damage cancer causes. They will listen, and ask the right questions, so that they can provide the right support, tailored to each young person and family.