The Really Useless Theatre Company are an Amateur Dramatic group based in Umberleigh, rural North Devon.

We’ve been running since 1987 and produce an annual Pantomime and Sketch show which runs in late February and early march each year.

The Umberleigh Pantomime has always tried to take an active role in the local community, and each year the proceeds from the production are used to support a number of local charities. 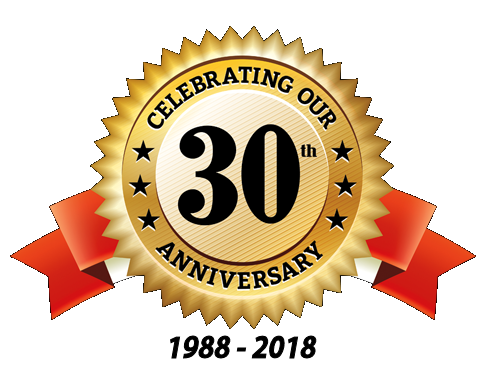 2020 – King Arthur and the Knights of the Round Table 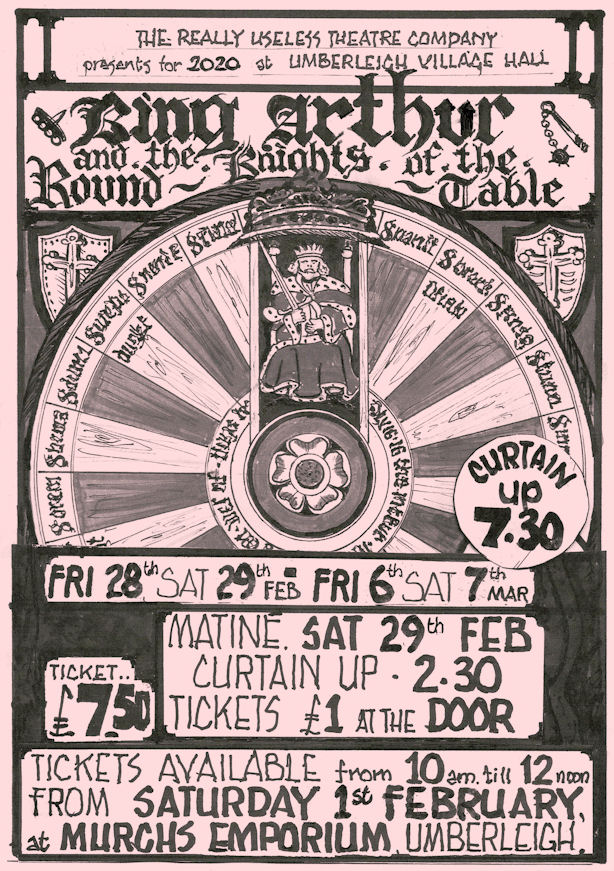 Tickets on sale from 10.00 am to noon, available from Murch’s Emporium on the bridge at Umberleigh from Saturday 1st February 2020.

Tickets cost £ 7.50 and include a ploughman’s supper.

Figuring it Out Together
Families in Grief supports children, young people and their families who have experienced the death of someone close to them.

The Epilepsy Society’s mission is to enhance the quality of life of people affected by epilepsy by promoting public awareness and education, by undertaking research and by delivering specialist medical care and support services.